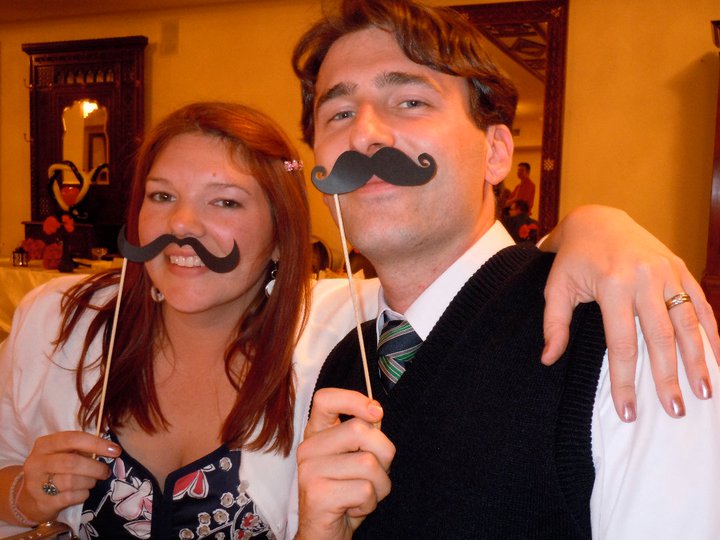 Sometimes life throws you a crazy series of curve balls. You end up in places you wouldn’t expect, doing things you never thought you’d do (or do again), and all the things you thought would happen in the future begin to happen in the now.

You’ve probably noticed the drop-off in posts here at Happenchance. I’m not abandoning this blog, just refocusing my efforts. In a moment you’ll see why.

Here’s a brief rundown of what I’ve been doing lately, starting with what may be the most important thing that’s ever happened to me.

My next post will be about the lessons in creativity I’ve learned from my garden. If I’m getting too country for you, go ahead and unsubscribe.

If you like, you may call me a charlatan for not shipping in the comments. Or, even better, leave some happy words for my wife. She could use them, and I promise she’ll read them.

Next post: 8 Lessons in Creative Work I Learned From My Garden

Previous post: After Three Months of Using a Standing Desk…