Hello Happenchance readers. I just wanted to provide some context for the past ~ three years of near-radio silence. Since 2012, I’ve been focused on my raising my babies (two healthy boys, ages 3 and 1) and picking up new skills. One of these skills is programming; in 2012, I started learning Python to help with some data processing at a previous job. I enjoyed it  so much that I decided to enroll in a computer science degree program … at 32 years old. Here’s how it feels: 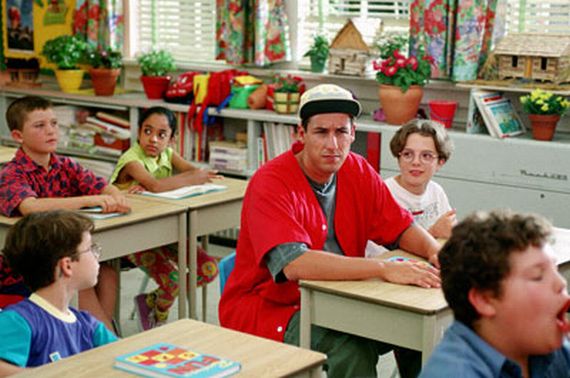 I occasionally do some technical editing and writing, but overall I think that the effort-reward ratio for general freelance writing is too low. The market is saturated with smart, educated people willing to work for cheap. I don’t mind hard work, but I think it’s kind of stupid to do mentally demanding for less than I could make delivering pizzas. Besides, programming is a damn sight more satisfying.

That said, I still think freelance writing is a fantastic field for a young, single person who a) wants to use geo-arbitrage to support a nomadic lifestyle, or b) needs a 3rd source of income to pay down their crushing student debt.

What does this mean for Happenchance?

I’ll probably post more technical content here, mostly because I understand things better when I write about them for an audience. There might be some stuff about being an old guy in an undergrad program, or silly things my kids say, or interesting things researchers have found about creativity, motivation, etc.

It’s called Happenchance for a reason.

Next post: A Quick Guide to Deploying to Heroku using Git