Redemption, My Latest Fiction Release,Is Now Available and Free 8/29 to 9/2 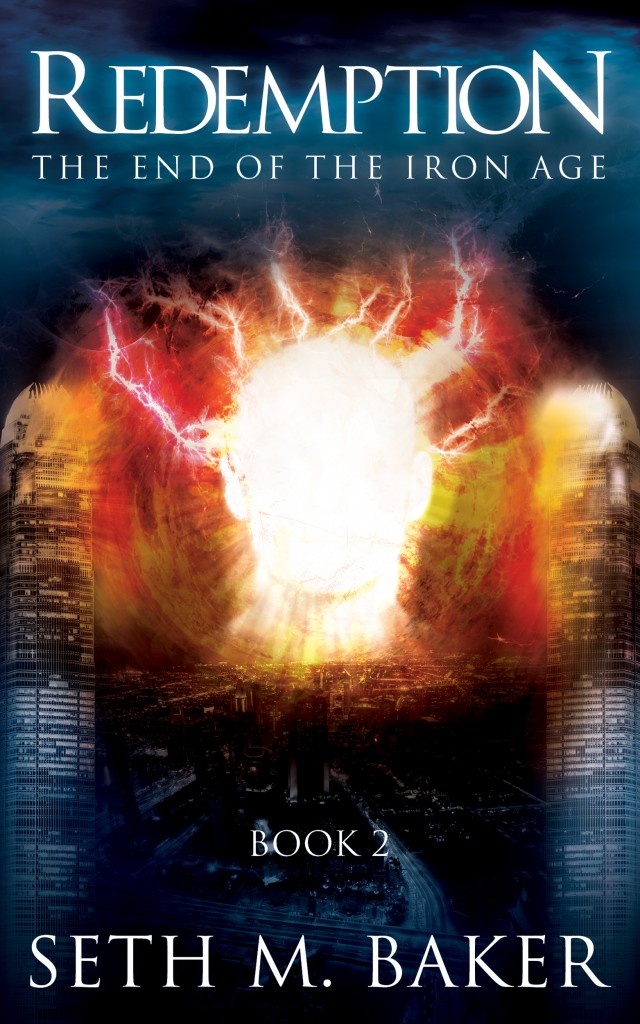 About a month ago, I quietly released Redemption, the second installment in The End of the Iron series. To celebrate, I’m offering Redemption, along with everything else in my collection, free on Amazon from August 29th until September 2nd. Here’s a link to my Amazon author page. (If you don’t have a Kindle, Calibre does a good job of converting to .pdf and other formats).

In other news, on August 20th, I finished the first draft of an upcoming novel entitled Doghead Empire. Set in the year 3000, this work begins and ends with the story of Kali Vance, a caterer who crosses path with an outlander suicide bomber.

Unlike in the Iron Age series, this book provides multiple POVs —five at this work’s current state.

I can’t decide if it’s premature to be talking about this work. Right now, it’s a first draft, which is necessarily a train wreck. Even worse (or better, depending), it’s a 140,000-word train wreck.

Fortunately, I had a pretty good idea of the story before I sat down to draft this work. The draft is a mess, and finishing it will take some time, but this should be my next major release.

Reaction: The End of the Iron Age, Book 1

Redemption: The End of the Iron Age, Book 2