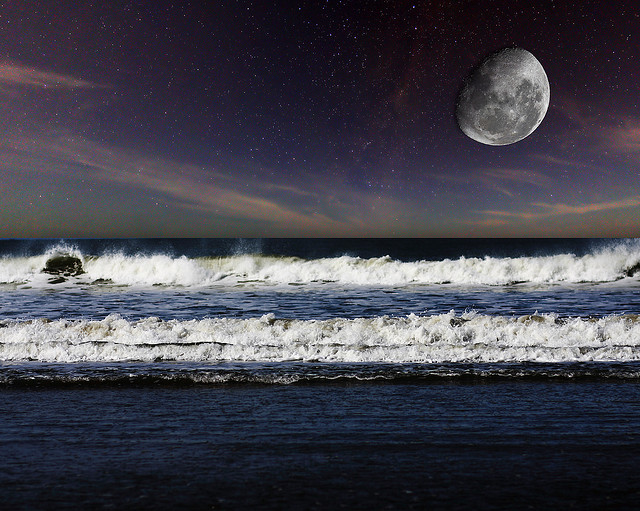 The manic artist who spends weeks splattering paint on canvas long into the night. The musician who locks himself in a cabin for a winter and writes an amazing album. Kerouac and his bennie-fueled manuscripts.

Great works often come out of circumstances like these. Perhaps I’m mythologizing here, but these bursts of output are fascinating. Like an ocean wave, creative bursts roll in (often quickly), peak, and recede often as quickly as they appear. Periods like this can last for days, months, or longer. They come in waves, and the people I mentioned in the intro are riding the wave.

Wave riding is a conscious decision to best utilize the gifts of a particular wave. You recognize the wave type and determine how to make the most of it. Many people already do this when they plan their daily routine. They know at what times of day they function best on a task, and choose to work on it at that time. Why can’t we do the same for waves?

Why Ride a Wave? 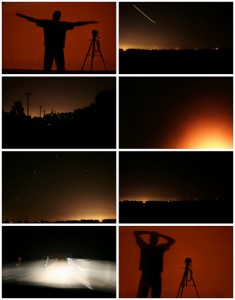 Like a meteor shower, waves are a rare and mysterious gift. Use them to help you reach your goals, or just enjoy them for the sheer hell of it.

Frankly, I have no idea. I’ve searched fruitlessly for studies on varying energy and creative output levels. That doesn’t mean they don’t exist, and that doesn’t mean I can’t speculate about the causes.  Here are some armchair hypotheses.

How to Ride a Wave

Finally, let me clarify something: I’m not suggesting you only work on your amazing project when you’re in the mood to do so. You should already be taking consistent daily action towards your goal. A wave just helps speed things along.