…that I Later (Mostly) Figured Out On My Own. 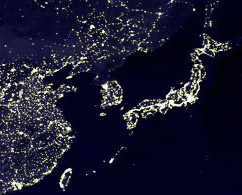 I once had a professor who carried around his pet turtle in a box wherever he went. Sometimes he talked to the turtle. He lived with his mother and frequently wore sweat pants to class. He said something that has forever stayed with me:

“At universities, people who make As become professors. Bs go into government work. Cs go into business. Everyone else learns a trade and earns a comfortable living…except liberal arts majors.”

Given the source, I’m not sure how much stock I’d put into this information, but I think it’s reasonable.

I went to university because thought it was the thing to do. Four years later, I left with a degree in English. By the time I graduated, I was completely disillusioned with the university system. Eight years later, I still shake my head. Why?

When I left, diploma in hand, my economic and career prospects were dimmer than North Korea at night.

Too late did I learn the big-ass lesson the universities don’t bother to tell you: getting a liberal arts degree isn’t enough…especially when you attend a 3rd tier state school in a Appalachia.

I spent a couple years figuring that out. When I started university, I was a naïve, unprepared student without clear goals save graduating. I thought that simple work hard and a sexy piece of paper would be enough.

Don’t get me wrong; I’m grateful for the opportunity for affordable education, and I’m probably much better off for my troubles. I have no regrets about attending. The experience in itself was worthwhile. Plus,

Experts agree that college is still worth it

On average, college graduates have a median income $21,900 higher than workers with only a high school education (really!) Plus, you get to meet all kinds of interesting and/or freaky people.

I worked hard and learned as much as I could, but I’ll be the first to admit it’s my own fault I didn’t make more of my college experience. Maybe I was too busy paying my expenses by delivering hundreds of pizzas every week.

I think it’s time for universities to revampliberal arts degrees in general and English degrees in particular. The core curriculum is still great for cultivating well-read individuals able to think critically about challenging issues.

However, I can’t help but wonder how hard would it be to include a couple practical courses like ‘How to Sell Nonfiction Writing’ or ‘Marketing for Wanna-be Writers.”

Even ‘Ebay for the Chronically Underemployed’ would be a useful addition.

While we’re at it, let’s augment ‘English Junior Seminar’ with ‘How to Survive in South Korea: A Guide for U.S. & Canadian Humanities Majors Who Want a (Kick-Ass) Job After Graduating.’

At least in Korea a Yankee English major can get affordable health insurance.

Unfortunately, I’m more likely to be abducted by Nork spies and bartered off for diplomatic concessions than seeing English departments offer something practical. Banish the thought they be soiled by the taint of commerce.

So, since universities aren’t going to change, all I can do is share what little I know. Enjoy this list and feel free to add your own in the comments. 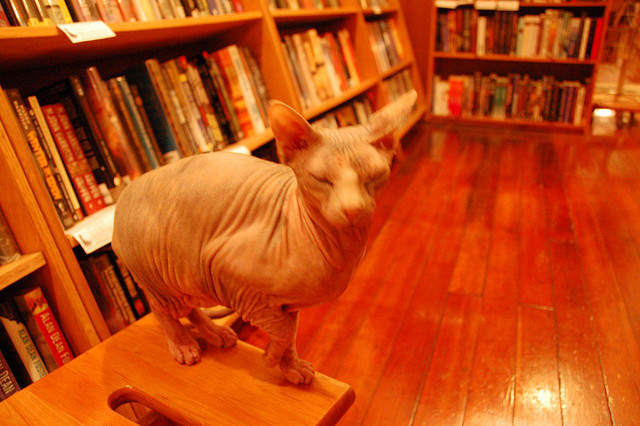 For a final word of advice, and example of luck-making in action, I’d like to include a quote from collegeconfidential.com user SmithieandProud:

“I graduated from a top 20 LAC last spring and most of my friends are unemployed or underemployed. A lot of it is the job market, it is VERY tough right now. At the think tank where I worked we were getting people with Master’s degrees applying for unpaid summer internships just to get their foot in the door, so you can imagine how much harder it is for newly minted B.A.’s to find paying work.

Some of it though, boils down to preparation. I was one of the lucky ones who got a great job, chosen field, right off the bat. But part of that was because I knew what I wanted to do almost from my first-year, and had had good internships in my field where I built up and then sustained good relationships. Coming out, I had a network in place that could catch me and help me get started. And there was a good measure of lucky timing involved too. But I am definitely in the minority on this one.”

What have you learned that you didn’t / couldn’t learn at a university? If you went to university, what do you wish you’d learned? Please drop me a line in the comments and let me know.