Accidents of Birth and Early Success 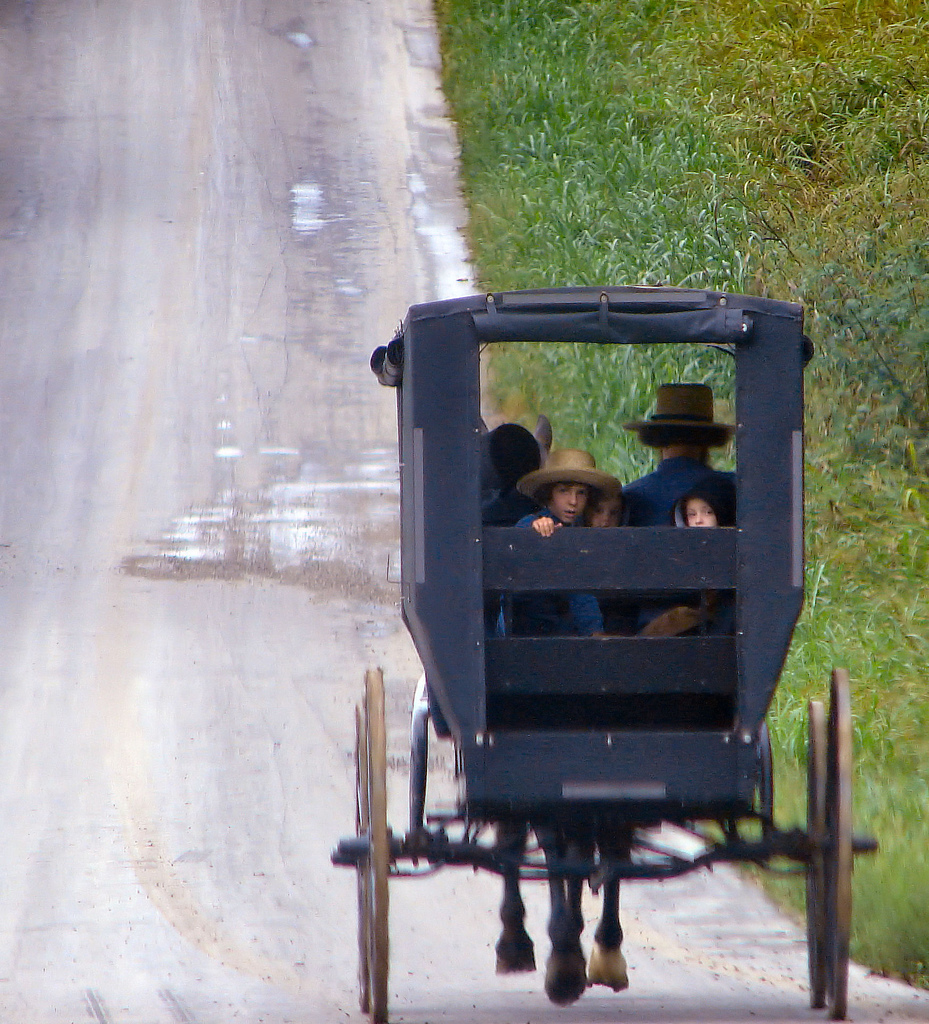 When I was 25, I read Jonathan Safran Foer’s first novel Everything Is Illuminated. The novel is a whimsical modernist work  about a young man who goes to the Ukraine to find the woman who saved his grandfather from the Nazis during WWII. Critical reaction bordered on exuberance, later tempered by a minor backlash. Houghton Mifflin published this when Foer was 25.

When I learned Foer’s young age at the time of writing, I came close to abandoning my own modest writing goals in favor of a career as a plumber. I’d certainly be more financially stable.

If you look a little closer, though, you can see that Foer had a lot going for him. He attended a private prep school. He had classes with the children of senators and attorney generals. He also had Joyce Carol Oates for freshman writing at Princeton; she ended up being his advisor for his  senior thesis.

To put this in perspective, my freshman writing instructor was a dude with a skullet (example) who had just self-published his first novel about a CIA conspiracy. Sometimes he brought his stinky-ass dog to class.

Undoubtedly, Foer is a talented writer. I’m sure he put in thousands of hours of hard work, but you can’t ignore the advantages conferred upon him by the accident of birth. If Foer hadn’t been encouraged by Oates, he probably would’ve discovered success elsewhere, all because he was off to a good start the day he was born.

Politicians pay lip service to equality and opportunity. This rhetoric plays nicely in the media. However, the reality is muddier. Even in developed, first-world nations, we’re all born into vastly different circumstances. The accident of birth could drop us from the universal uterus to a starting point in an Amish enclave, a Shanghai slum, or a Pyrenees palace.

Personally, I think my starting point was cool. My parents were great. I went to public school just like everybody else. I might grumble about public school (I never really had to try), but I realize I was damn lucky. I’ll also admit I was kind of lazy.

After visiting places like Chiapas and Cambodia (photos), I’ve realized just how lucky myself and others born into the developed world are. If you’ve ever met a landmine victim or seen a group of street children begging, you know what I’m talking about.

After reading great novels by people my age or younger, I realized that if I ever want to write anything worth reading, I will have to do a ridiculous amount of work because I’m off to a relatively late start.

New mantra: I can’t change what I did, only what I will do.

Look, America has more problems than a turkey has feathers, but it’s still an excellent country to be born into. We have clean(ish) water, freedom from armed militias (exceptions), almost universal literacy, and lots of good, affordable universities and community colleges.

We also have a country where, if you’re willing to work, you can at least have a roof over your head and enough to eat. Even better, you can be lazy for a few years and still make up for lost time and opportunities.

Back to Foer. Foer got Joyce Carol Freaking Oates as an advisor. I got the skullet guy. The main difference was the accidents of birth.

Let’s look at a couple more examples of  people who created great work at an early age. Mozart famously ‘started composing’ at age five, but this just means he made up little melodies on the harpsichord while his composer/court musician father transcribed them. Pablo Picasso started his Blue Period in his early twenties. As a child, his talent was recognized by his painter/art professor father. See a pattern here?

For everyone else, we have to figure things out as we go along. We work menial jobs to support ourselves. We wait tables and deliver pizzas to earn rent money or put ourselves through school(s).We might take a round-about path to our craft or career, and that’s only if we are lucky enough to find it and able to find the time to work on it.

Yes, people born with some advantage have to work hard, but the majority of people have to work even harder to close the gaps caused by birth accidents. The people born into really difficult circumstances have a harder slog than anybody. Those who pull themselves out of the hardest circumstances deserve more respect that someone like Foer or even myself (if I ever actually do anything awesome) deserve. People like Oprah Winfrey, Ray Charles, Andrew Carnegie, and even (ahem) 50 Cent all come to mind.

Sadly, many people recognize the amount of work required and simply quit before they start. The road is too long, the mountain too steep.

For those that do  try to close these gaps, we have to put in forty hours a week…on top of a regular job. A four hour work week? That’s the funniest thing I’ve ever heard (By the way, Tim Ferriss, author of the Four Hour Work, went to a private boarding school before attending Princeton.)

For those of you who are figuring it as you go along, those born only with a desire to create and make the world just a little bit better, I tip my fedora to you.

I would like to leave you with a quote I like.  It’s from a writer whose first work was also published at 26. This writer was born to working-class parents, went to a one-room school house, and was the first of her family to finish high school.

Not exactly an enviable accident of birth, but this was later balanced out by winning a scholarship to Syracuse and writing a lot of practice novels. Through relentless effort and hard work, this person became the most ridiculuously prolific writer of the twentieth century.

While the quote is specific to writing, we can apply it to any creative endeavor.

“Writing is not a race, and nobody really wins.”