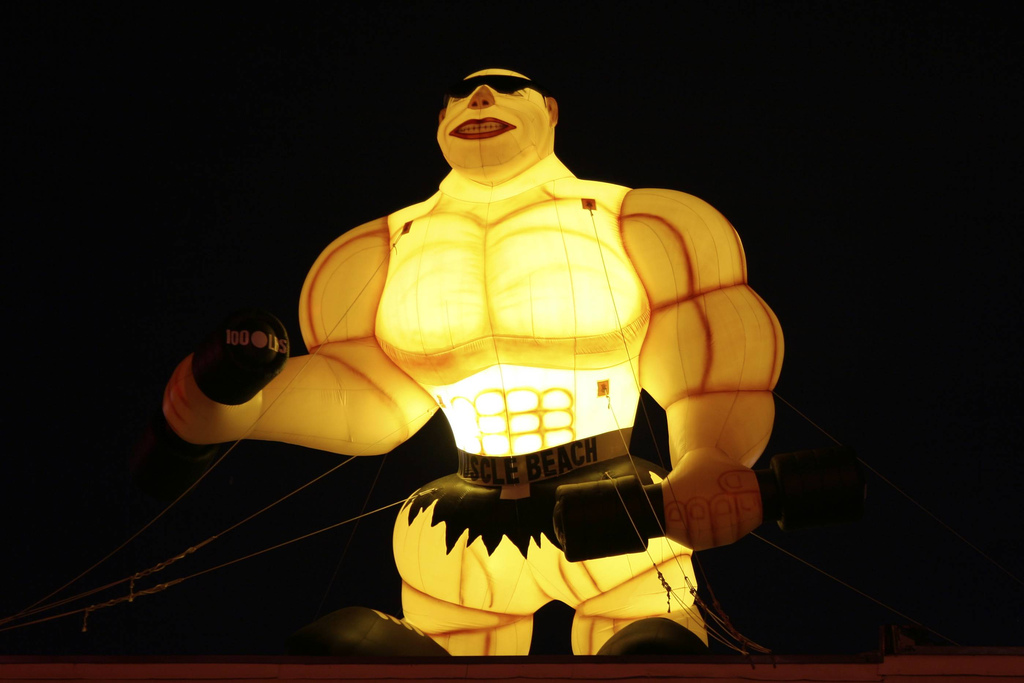 Imagine a club bouncer, a big guy with a neck like a tire. He has tattoos and can lift a car with one hand. If someone at the club starts acting like a fool, this guy acts with authority: he picks them up with one hand and tosses out onto the street without batting breaking a sweat on his scarred, untroubled brow.

Yet, our bouncer’s real dream is to be a freelance designer. Being a bouncer is just a job well-suited to his herculean physique. In his spare time, he creates anime characters in Illustrator and draws logos for imaginary companies. But if you ask him about it, he’ll say “it’s just a thing I do, you know, I mean, it’s fun. I don’t think it’s very good.”

When he’s in his element, nobody questions his authority. But in this new territory, poor guy, he’s unsure of himself. While being humble is great and nobody likes a braggart, his answers and demeanor lack conviction and authority.

His work is actually pretty good, somewhere between conscious incompetence and conscious competence (see the four stages of competence).  He’s no Picasso, but he’s no stumblebum, either.

But because he’s working for himself and still new to design, he doesn’t feel confident about his work. No boss or organization is around to tell him whether or not his work is worth charging for.

It’s a kind of catch-22: you need authority to gain experience, but you need experience to gain authority.

We all need to be lions for our own work. If we aren’t the final authority on what we create, then who is? When people meet you and examine your work, most likely they’re asking themselves a few questions: ‘is this the real deal? I’m not sure. What about the person who created it? Are they serious?

People can smell self-doubt from a mile away. In the case of the bouncer, he reeks of it (worse than the bar smell that sticks to his clothes), and as a result people pass him over. If only he felt the same authority about his design work that he feels about his bouncing.

From authority flows confidence, and a confident creator will create better work. Why? Excessive self-doubt is crippling. The unsure musician usually stumbles.

Back to our bouncer. Why is he so confident while working for someone else’s interest but not his own?

As a representative for an organization larger than himself, he is shielded by policies and the larger group. If he says ‘no!’ to someone, he’s not saying ‘no’ as an individual but as a representative of that organization or group. If a person has a problem with the bouncer’s actions, the bouncer can always say he was just doing what he was told. He has a job to do and he has the full force of the company backing him up.

In short, it’s often easier to act in someone else’s interests. Why? Because responsibility lies not with the individual but with the organization. How can we give ourselves authority to act our own interests (and that of our work)?