How to Manage Your Inner Critic 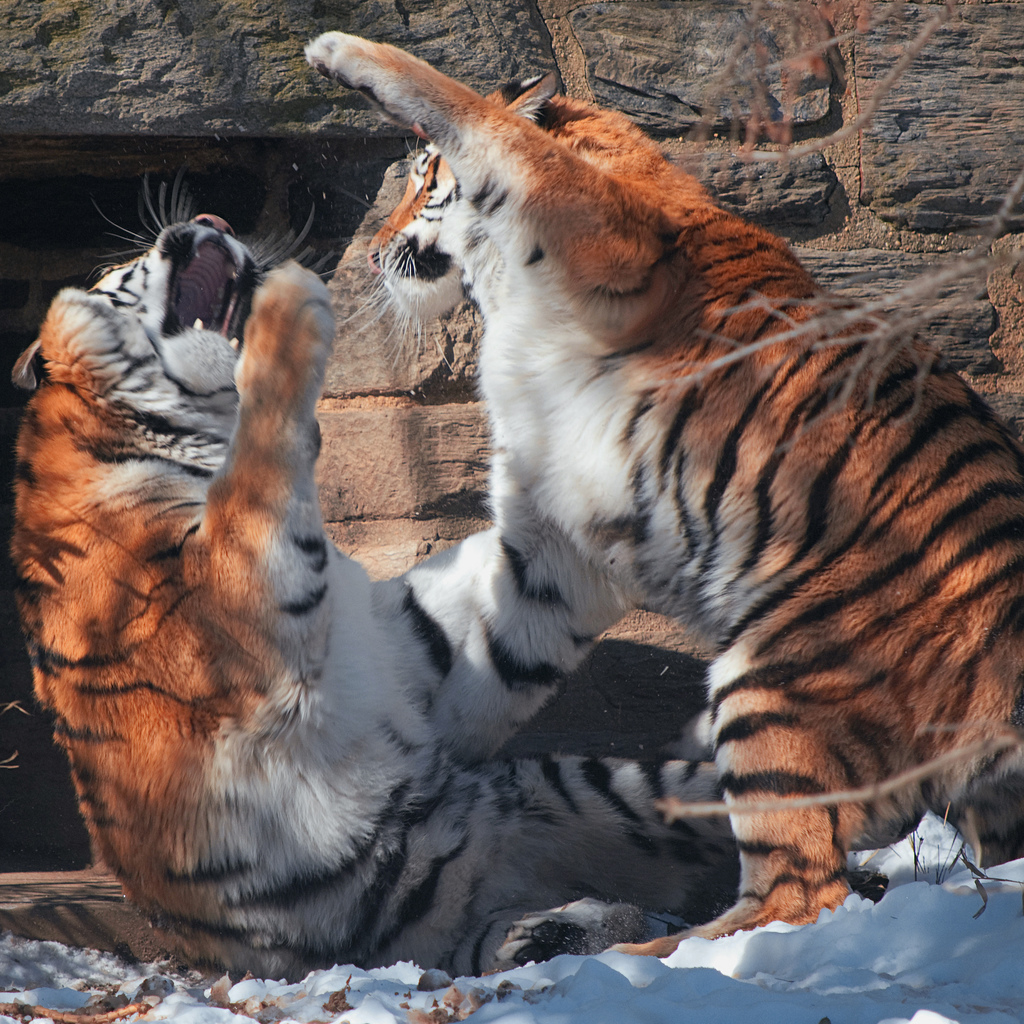 This is the first in a series follow-up posts  to last week’s post on removing barriers to creating amazing things. The last post was on removing physical barriers. The following posts will deal with removing mental barriers.

First: Before I start, I want to say first that I’m a little uncomfortable writing these kind of posts. Why?

I’m suspicious of anyone who tells people how or what to think.

While Happenchance is about helping people do more and better creative work, and I’ll concede that’s a kind of personal development, a lot of personal development (a.k.a. self-help) creeps me out. There’s a lot of bad advice out there. Sometimes people die. Others waste thousands of dollars on feel-good seminars, books, programs, etc.

But there’s also tons of good advice, some created by wonderful, well-intentioned people. Today, I hope to share some of that advice without sounding like a charlatan, a self-righteous toad, or a pseudo-guru.

“As long as a man stands in his own way, everything seems to be in his way.” Ralph Waldo Emerson

The inner critic is a rotten friend to have around, like the guy that shows up at your party just to tell you your party sucks…while he drinks all your imported beer.

The mind is a funny thing. It can conceive things unrivaled in nature and unimaginable to past generations, but it can also turn a man into a quivering jellyfish, afraid of his own toaster. In the case of inner critics, it can fill a person with self-doubt and prevent them from creating something amazing.

Anyone who creates anything has critics. That’s the price of playing the game. Yet, our inner critics are the harshest and most destructive critics of all.

Judgmental, intimidating, berating, etc., inner critics are actually the mind’s perverse way of trying to protect us. The mind wants us to be comfortable and complacent, to avoid shame and ridicule. Their logic is like this: ‘if I don’t create anything bad, I will avoid shame.’  Yet, not trying is the most shameful thing of all.

Inner critics may speak in the voice of teachers, friends,  or parents, but the message is the same: “this is shit.” These voices are an accumulation of negative experiences, surrounding  us like iron shavings around a magnet.

Note that the internal critic tends to speak in the second person, as if it is a voice outside your own head. Remember, though, that these are voices in your head. As such, you can manage them, control them, and eventually beat them into painful, bloody submission.

How to Manage Your Inner Critic(s)

A negative inner monologue is essentially a learned behavior that must be unlearned. This may take some time, but it is possible to learn to manage or even silence your inner critic. You may have to try several different methods. As far as I know, there is no silver bullet for silencing inner critics (unless your inner critic happens to be a werewolf).

Here are tricks for managing and silencing your inner critic.

Article from Psychology Today: Before You Create, Pacify Your Inner Critic

Later this week, I’ll be putting up a collection of resources on language learning. Next week I’ll continue the series on removing mental barriers with a post on How to Manage Fear of Failure.

If you enjoyed this post or others, share it! Tweet it, Digg it, Stumble it, email it to friends, or submit it to your favorite online service.