I’m not into killing animals, but during a recent hike I started thinking about hunters. This article grew out of that. 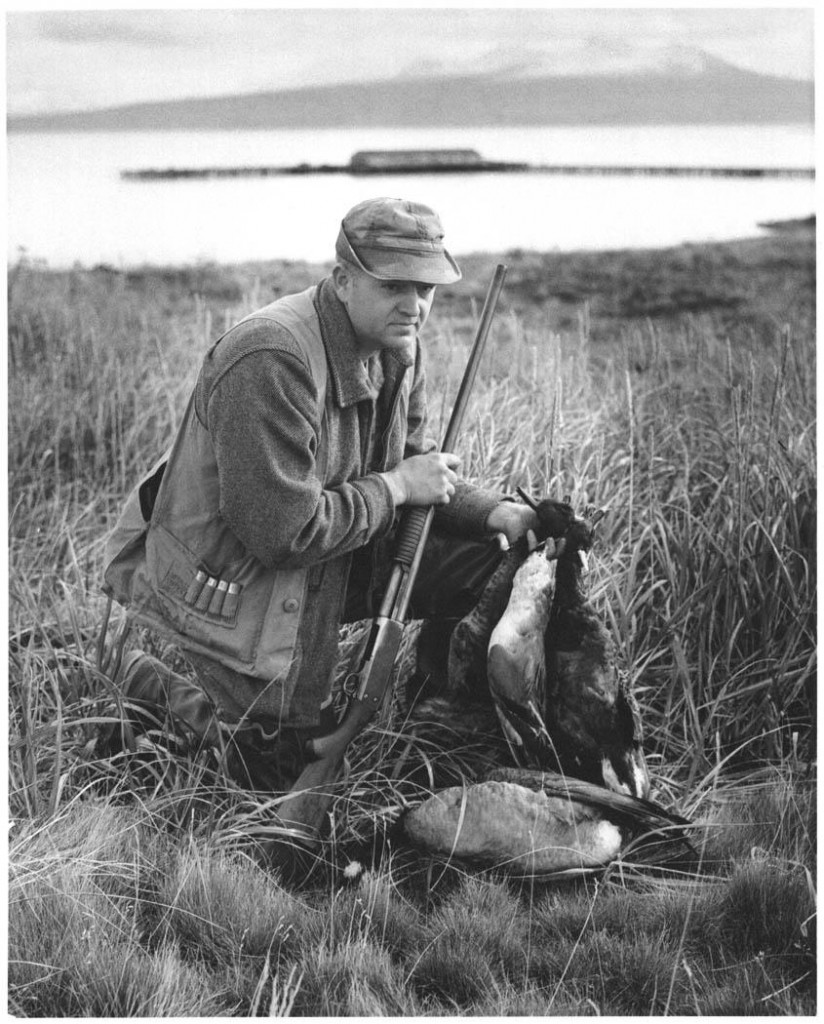 The process of generating ideas is a lot like hunting: ideas are your prey. Your mind is the forest. You can actively stalk your prey, or you can set some traps and wait for the prey to come to you.

Just like hunters, creative people are sustained and nourished by the ideas they capture. Some days they bag a big idea, one that can keep them fat and happy for months, or even years. Other days present slim pickings, nothing but lizards and squirrels.

Like a boy scout, the successful hunter is always prepared. Whether or not they manage to kill the big game (think bighorn sheep), they have certain tools and tactics they use.

Creative people are no different, but instead of weapons, snares, and tracking skills, we have pens, paper, and a bag full of creative techniques. Let’s take a look at two strategies for generating ideas, as well as the tactics we can use to make the most of these strategies.

(Before we continue, note that idea generation is separate from idea creation, which is the longer process of developing and refining your idea into something amazing).

Using the stalking method, the hunter goes out into the forest with the express intention to kill something. He (forgive the implicit sexism) is looking for the big kill.

Stalking ideas is no different, only instead of going into the forest, you go into the ether/collective unconscious/subconscious/idea stream with the intention of pulling some good idea out for your own purposes.

The problem is this: you can’t always find a good idea. If you set out only to find a good idea, you might be disappointed. Good ideas, like buffalo, are rare in the wild, and forcing good ideas is a recipe for guilt grilled over a fire of anxiety and marinated in disappointment.

However, when you go on the hunt with the intention to collect as many ideas as you can, good or bad, at least you’ll be able to fill your bag with something edible, something usable. And you’ll often find that the little critters lead you to the big game.

A hunter stalks his prey by studying footprints, animal behavior, and the position of the moon. Creative people, however, might find the following methods for useful for generating ideas:

Using just these techniques, you can probably generate enough ideas to keep you busy for years. But then you’d just be busy.

The key is, once you’ve captured all your ideas, cull the herd and select the best, meatiest, most delicious and sustaining ideas.

Just hanging out in the forest and waiting for animals to appear is a recipe for starvation…but if you’ve set out nets, pits and snares, you’re sure to collect something. As with stalking prey, you can’t always expect the big game to saunter into your spring-loaded trap. But sometimes you’ll just get lucky.

Unlike the last method, where you consciously set out to generate ideas, the trapping method relies on active, prepared waiting.

People talking about having their best ideas in the shower, in the car (be careful!), or during the course of some other mundane activity. The key is having the ability to capture this idea before your focus drifts back to the task at hand, capturing the idea so that you’ll be able to work on it later.

The trapping method and active waiting means simply having some kind of capture tool available. I’ve written about capture tools before (Link to moleskine article). Capture tools include:

The key to both the stalking and trapping strategies is the following: collect all the ideas you can. Later on, sort through them and pick out the good ideas.

What is a good idea? It depends. Everyone has their own definition, and good is a vague word. Let’s be more specific. Here are some criteria I use for selecting and determining which ideas are good:

Sometimes good ideas start out seeming mediocre. I’ll kick these so-so ideas around for awhile. If they stick, then I’ve got something I can use. Otherwise, they just fade into oblivion on without any help from me.

As you get into the habit both of stalking and trapping ideas, you’ll develop your own criteria for developing ideas.

Remember, ideas are abundant. Once you collect enough, you have the luxurious choice as to which ideas you’ll keep, and which you’ll return to the wild.