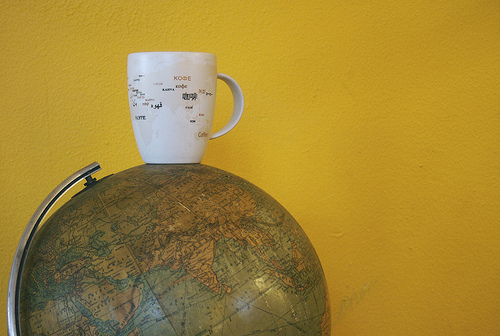 I’m dug in and fighting my way through this year’s NaNoWriMo, bleeding out my 1,667 words a day as I make my way through a draft of the final volume of a ridiculously large project. Here are a couple observations on starting a new project and building positive creative inertia.

1. Now that you’ve finished all the fun brainstorming stuff, you’ve got to sit down and start grinding. At first it hurts like hell; you want to find something fun and distracting in order to put off the initial pain. But this is only resistance, and resistance must be defeated at every turn.

2. After a few days of hitting it hard, you get in the groove and the magic happens; your project begins to take shape, sometimes in unexpected ways, and the work itself, the work you first wanted to avoid, becomes its own reward.

3. Later you realize that you’re in the groove and good ol’ flow has stopped by for a visit or two. (Intrinsic rewards are a key condition for flow).

On to the links:

“Research is beginning to suggest that dreams are simply thought in a different biochemical state…This unusual state of consciousness is often a blessing for problem solving—it helps us find solutions outside our normal patterns of thought.”

Long-term readers here know that the relationship between sleep and creativity is a symbiotic one. [In case you missed it, here’s an article on creativity, sleep, and dream mining. ] Harvard researchers even found that when people included sleep during the idea incubation period, they were 33% more likely to make new connections (from the NY Times)
Have a great weekend!
edit: I just found what might be a highly effective method for defeating resistance.
photo credit: caseymfox