Week 43 Roundup: Muttering to Yourself, Genetics, and More 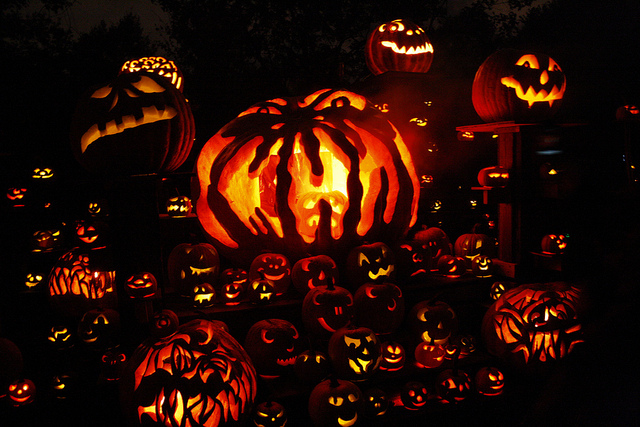 Muttering To Yourself in the Name of Productivity

I recently read here that prolific sci-fi writer Kevin J. Anderson has dictated about 50 novels into a recording device while hiking.

Hiking and story creation all at once? Why the hell didn’t I try this before?

To test KJA’s technique, I left for a hike with only the seed of a story and a little digital recorder. When I returned, I had a reasonably well-developed first draft in my recorder. I still have to type it then run it through the revision mill, but I was happy with the results.

Some people might have an easier time getting ideas out by speaking rather than typing. Test this for yourself and let me know in the comments if this worked or has worked for you.

(A few years ago, the sight of someone walking around muttering to themselves might’ve been troubling, but we’ve all heard one half of some bluetooth user’s conversation. It doesn’t matter. Mutter away, my friends.)

If you can’t be bothered to type what you record (or you shudder when you hear the sound of your own voice) you could try Dragon NaturallySpeaking (aff. link).

Related to K.J. Anderson’s dictation-while-walking technique, this article from the Association of Psychological Sciences discusses new researh on the links between body movement and creativity. One choice quote:

How much do your genes matter in learning and creativity? Are some people born brilliant and able to do advanced calculus?  In the article How Much Do Genes Matter, Scott Young does a great job of qualifying intelligence and making a case that training and skill improvement (leveling up) are just as important as genetics.

A couple weeks ago, Tyler Tervooren tweeted something about DRD4 (dopamine receptor D4), the novelty/thrill-seeking/adventure gene. Now he has an article entitled Hack your Genetics for Better Risk Taking.

Even though genetics may play a factor in your proclivities toward car theft and sky diving, in the overall scheme of things the amount of effort you put into yourself and your work still matter more than any inherent talent. Just as important is your perseverance, or as Jocelyn K. Glei describes it in this excellent article, grit. I agree.

All this reminds me of a quote (and I’ve forgotten the source):

“I work my ass off so somebody with half the dedication and twice the genes cannot outperform me.”

Alison Gresik has a great article about working retreats and the benefits of loneliness on Sean Ogle’s site. I’ve spent several months on solitary working retreats, and I think they’re a kick-ass way to grow as an artist/craftsman/whatever. Plus it’s pretty easy to incorporate travel into a working retreat.

I’m including this article as much for the headline as for the content: Top 9 Ways to Deal With Business Overwhelm (So You Can Avoid Thoughts of Mass Murder). I would only like to add this pro tip:

it’s not the thoughts of mass murder that get you in trouble.

Have a freaky halloween.