Knowing When to Quit 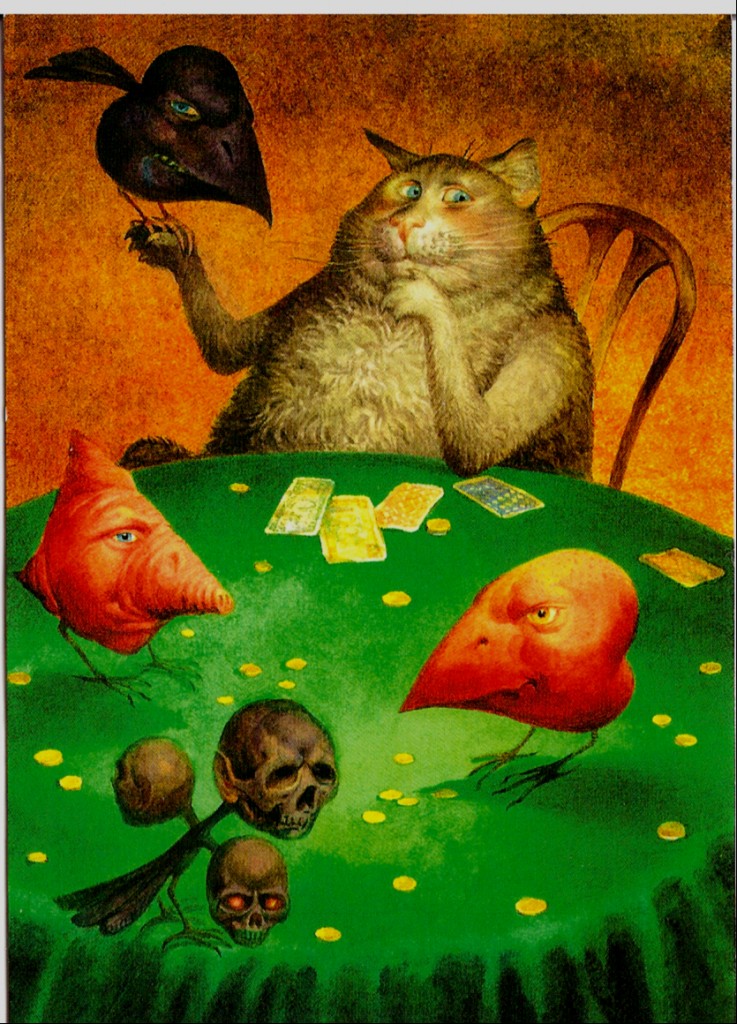 Knowing when and how to quit is one of the most valuable skills out there. Why? By strategically quitting things that don’t work for you, you’re free to work on things that do.

Quitting has gotten bad rap over the years. When you say you’re quitting anything besides cigarette smoking, seal clubbing, or self-mutilation, people look at you like you’re some kind of failure (of course, we know there’s nothing wrong with failure).

Of all the vices out there, though, we can learn the most from gambling. What does gambling have to do with quitting?

The gamblers who make the most money are the ones who know when to quit.

Rather than reinvest their winnings in the hopes of an even bigger win (which they’re sure to lose), they choose a wise time to cash out, often with the help of a magic talisman.

We can learn from these canny folks, no talisman required.

Before I go further, I should add some caveats.

Perseverance is important, and finishing most of what you start is admirable and full of side benefits. The problem most people have is quitting too soon, rather than too late.

Developing professional-level skills and abilities can take years. According to Malcolm Gladwell, those at the top of their field put in 10,000 hours of focused practice. They never quit. ..but not everyone can be a Bill Gates, Jimi Hendrix, or Joyce Carol Oates.

Sometimes you have to focus on just one thing, let go of the others, and move on. All these people are (were) exceptional at their main skill. All the other stuff, they quit along the way.

In short, keep working on what works for you, but quit most everything else.

Quitting is never an easy decision. After putting in months or years developing a skill or working on a project, letting go seems like such a huge waste of time and energy.

Reasons to quit include:

The time to quit is different for everybody. The gambler can tell with a stroke of the lucky rabbit’s foot. Without a talisman, your task is  harder. Sometimes the need to quit is obvious, sometimes not so.  Only you can be the judge.

Here are some warning signs:

The clever gambler recognizes a losing streak and, instead of trying to play their way out of it, they cut their losses and develop an exit strategy. For you, when you quit something, it needn’t be a total loss either. With a little foresight and planning, you too can make a graceful exit.

That’s it. Remember, the value lies in strategic quitting. Do what works for you. Say goodbye to everything else. Cut your losses. Finish what you can and forget about the rest. Good luck!