The Power of a Routine

In the last post, I wrote about getting out of a rut. Today I’m looking at the benevolent first cousin of the rut: the routine and how a routine can act like a high-speed rail to creating amazing things. As always, this is one of those ‘it worked for me, it might work for you, too’ things. Assume I may be full of shit and that your mileage may vary. 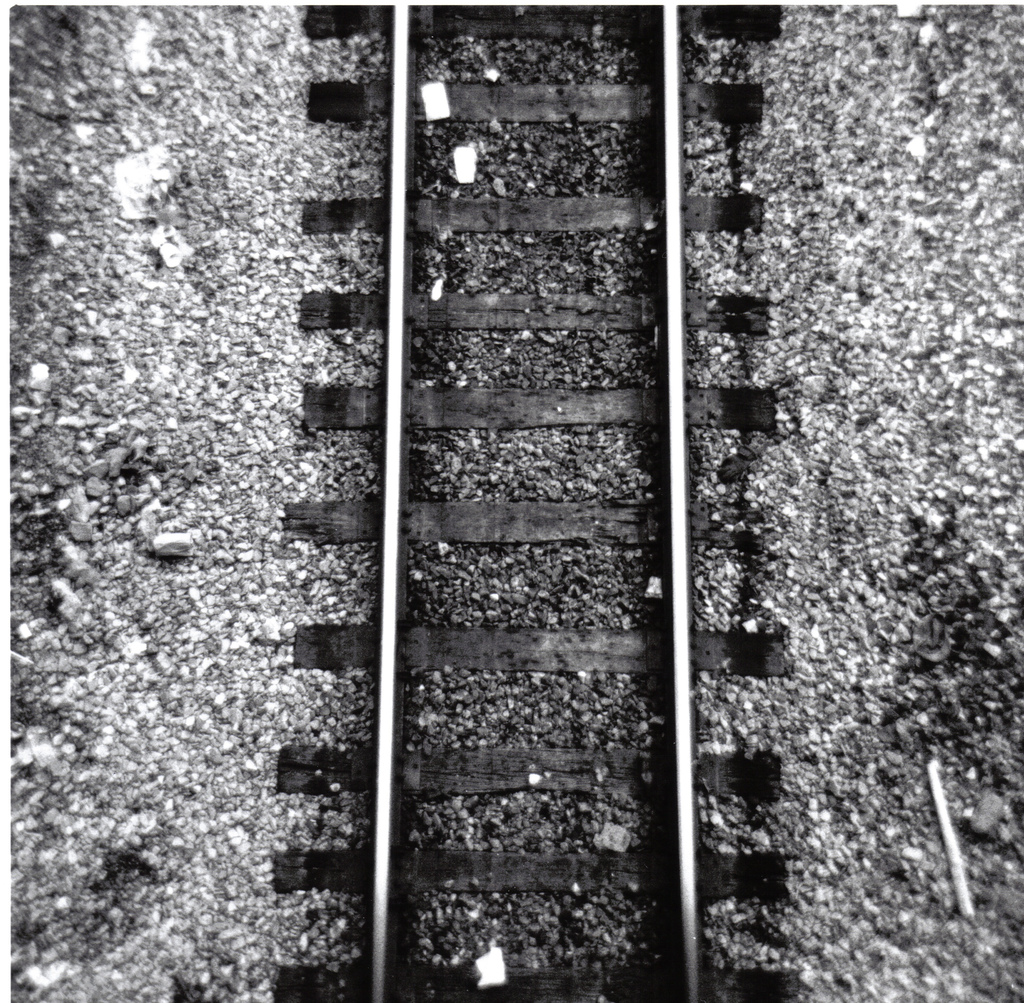 When I was a younger man, I thought routines were for old people. The best way to spend my time, I believed, was in random, spontaneous ways. I would do things when I had the time, the inclination, or the motivation.

While I managed to read almost everything on the internet circa 2001, I didn’t create much; a few songs and some stories, but not much else.

Fast forward a few years. I was living in Korea, eating kimchi for breakfast and teaching English for my dinner.

Durng my year in Korea, I finished two novel drafts, wrote and submitted a five stories (still waiting on responses, fingers crossed), sold a couple articles, learned the fretless bass, wrote a notebook full of song ideas, and built the best damn blog in the world.

I’m not bragging (much), but I managed to do more writing in one year than I did in the past five years combined. Yes, my accomplishments are modest, even trite by some folks’ standards, but for me as a writer, last year rocked my argyle socks.

The answer will amaze you. Drum roll…

I did the same damn thing… almost every single day. I developed a simple routine and followed it. That’s it.

Sometimes things came up, but most misty mornings I sat at my desk for a couple hours and worked on whatever happened to be on my project list.

No secrets. No tricks. No magic productivity formulas (though lists help). Okay, actually, this is a bit like the secret of creative inspiration…but only more so.

Why is a routine effective?

Routines are to creative output as rails are to train tracks. Routines allow you to move forward. When your routine becomes well defined, it’s almost like a maglev train. Less friction allowes you to maintain your creative inerta. Occasionally you’re have derails. Other times you’ll find yourself on a siding or even in a rut, but you can always rebuild your momentum.

Other reasons routines are effectve

How can you develop a routine?

That’s it! Nothing difficult, just a little work applied over a long period of time to develop a routine.

Of course, ideas will come at odd times.You’ll have flashes of insight and inspiration, but I believe with a regular creative routine, you’ll have even more of these. Hopefully you’ll have a notebook to catch them.

If you still have doubts, try an experiment. For one month, stick to a routine. Nothing hard here. Do the same the at the same time most days of the week. Then, for the next monh, just do your creative work whenever you feel like it.

During both months, keep track of your output. At the end, compare them. If a routine doesn’t help you, send me an email and call me a fool. If your routine does work, then you may lavish praise upon me in the comment section.

Finally, I’d love to fill this post with examples of the routines of famous creators, just to add some credibility to this post. However, I’m at an internet cafe in Cambodia. Electricity is provided by a rickety generator out back, and I have no idea how long it’ll hold out.

Previous post: How to Get Out of a Rut (for Cheap)